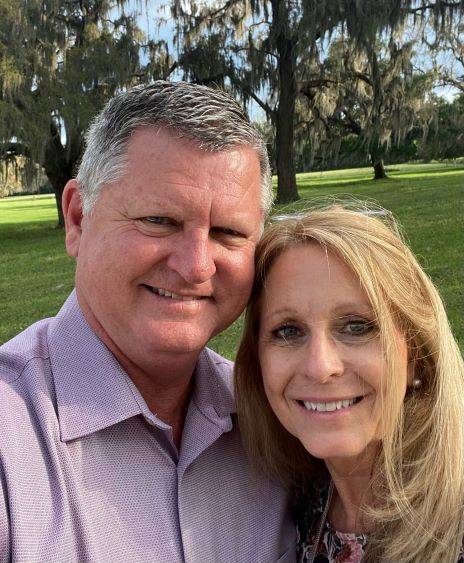 Phil Courson serves as Senior Pastor of Abundant Grace. He and his wife Kay have been married since 1982. They have five children and a growing number of grandchildren. Phil has been involved with full-time ministry since 1986, and began Abundant Grace in 1997 after serving on the pastoral team of Metro Life Church in Orlando, Florida for 7 years.

He and Kay have a passion for Jesus Christ, a love for people, a heart for the local church and a desire for the city of Gainesville and surrounding communities to “experience and express the glory of Christ.”

Taddy’s full name is Thaddaeus Schmitt and he was born and raised in Kassel, Germany. He started with his first music lessons at the age of 6. While at a Christian camp in his teens, he met God for the first time and never looked back! He paired his love for music and his love for Jesus and began leading worship every chance he got! When he was 20 he went on his first missions trip with YWAM (Youth With A Mission). During this time, God solidified a call on Taddy’s life to step into full time ministry. Taddy completed multiple ministry training schools with YWAM Denver. There he also met his amazing wife, Ariel and they were married in 2004.

Taddy worked in full time missions for eight years. During that time he led worship at churches, played on multiple worship teams and in bands, traveling all over the US and the world. He also grew his own music ministry by starting a music teaching and recording studio. After their time in Denver, they lived in San Antonio, Texas for 6 years where Taddy worked as a worship pastor. Taddy and Ariel welcomed their first two children in Texas.
In 2017 their family moved to Troy, Ohio and after their time in Ohio, they lived in an RV for 9 months, traveling the US and Canada full time. Their time on the road was in part a sabbatical season but also a time of healing and seeking God about what was next in their lives. This adventure led them to Gainesville. They welcomed their third baby shortly after moving to Gainesville and joined Abundant Grace in the fall of 2021.

Taddy is passionate about building kingdom community, loving people where they are at and telling them about his amazing healer, deliverer, friend, God and Savior Jesus Christ! 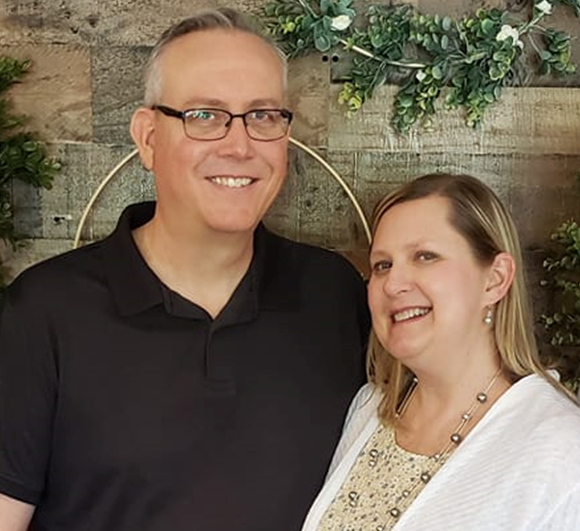 Rick serves Abundant Grace as a bi-vocational pastor. He has been part of the church since 2002, moving to Gainesville from Indiana where he had served as a pastor from 1993-2002. His responsibilities include preaching, adult Bible study classes and giving oversight to our Youth and Community Group leaders. Rick is a gifted communicator and has a passion for God's Word. He and his wife Lettie have two adult children, Isaac and Kaitlin.